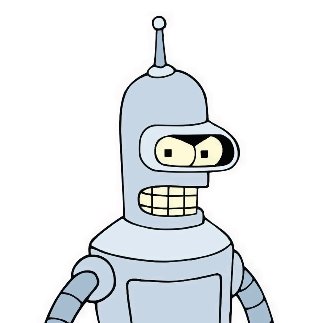 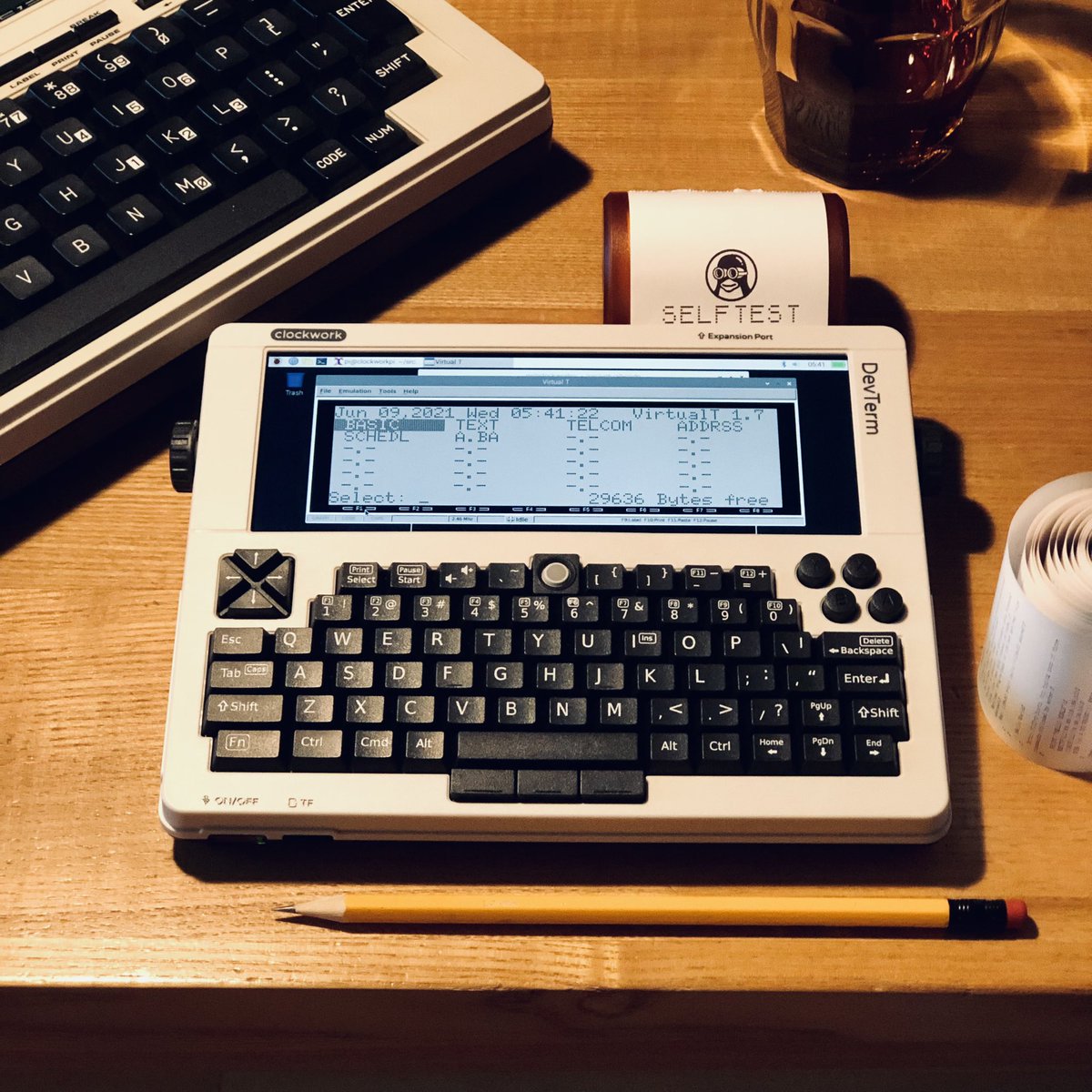 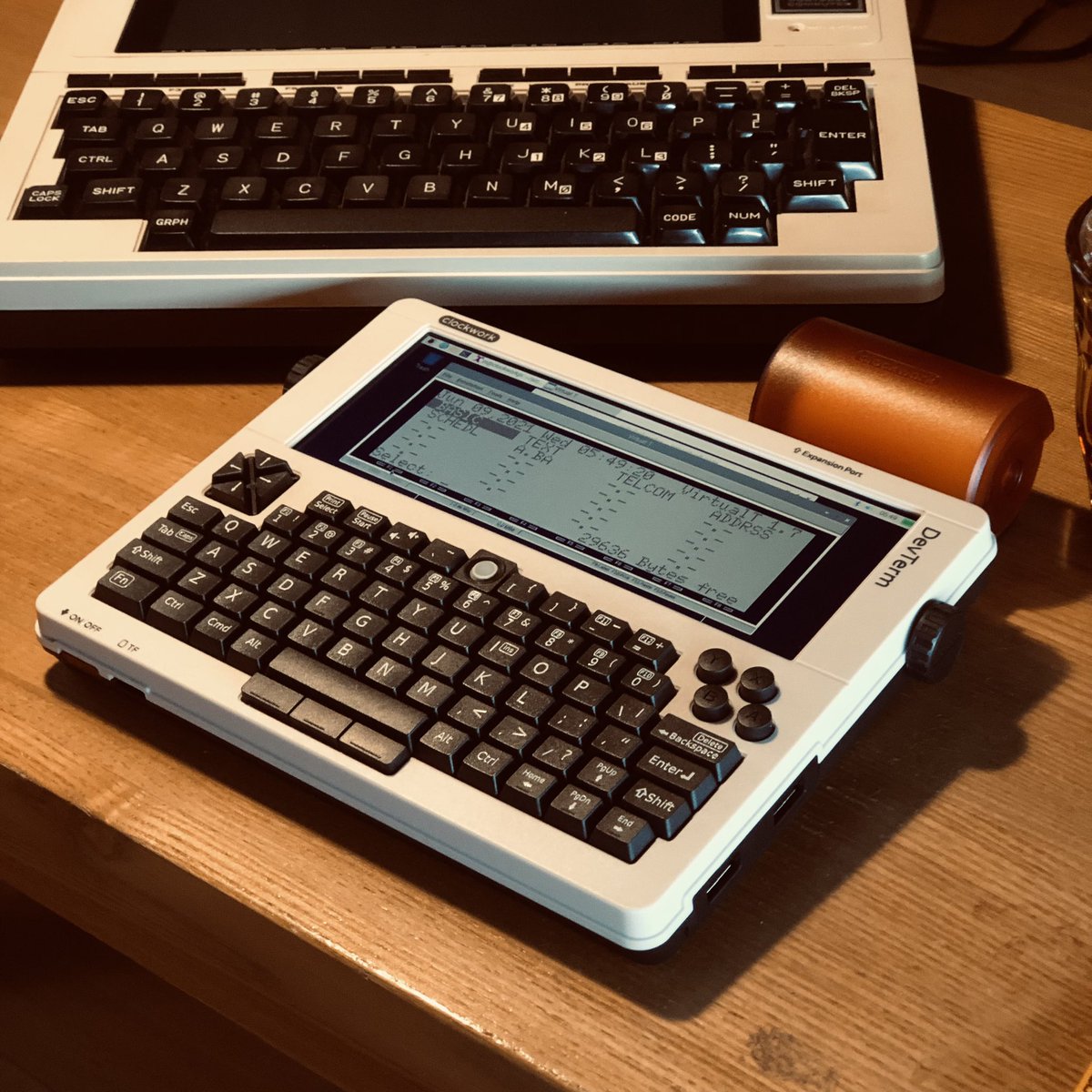 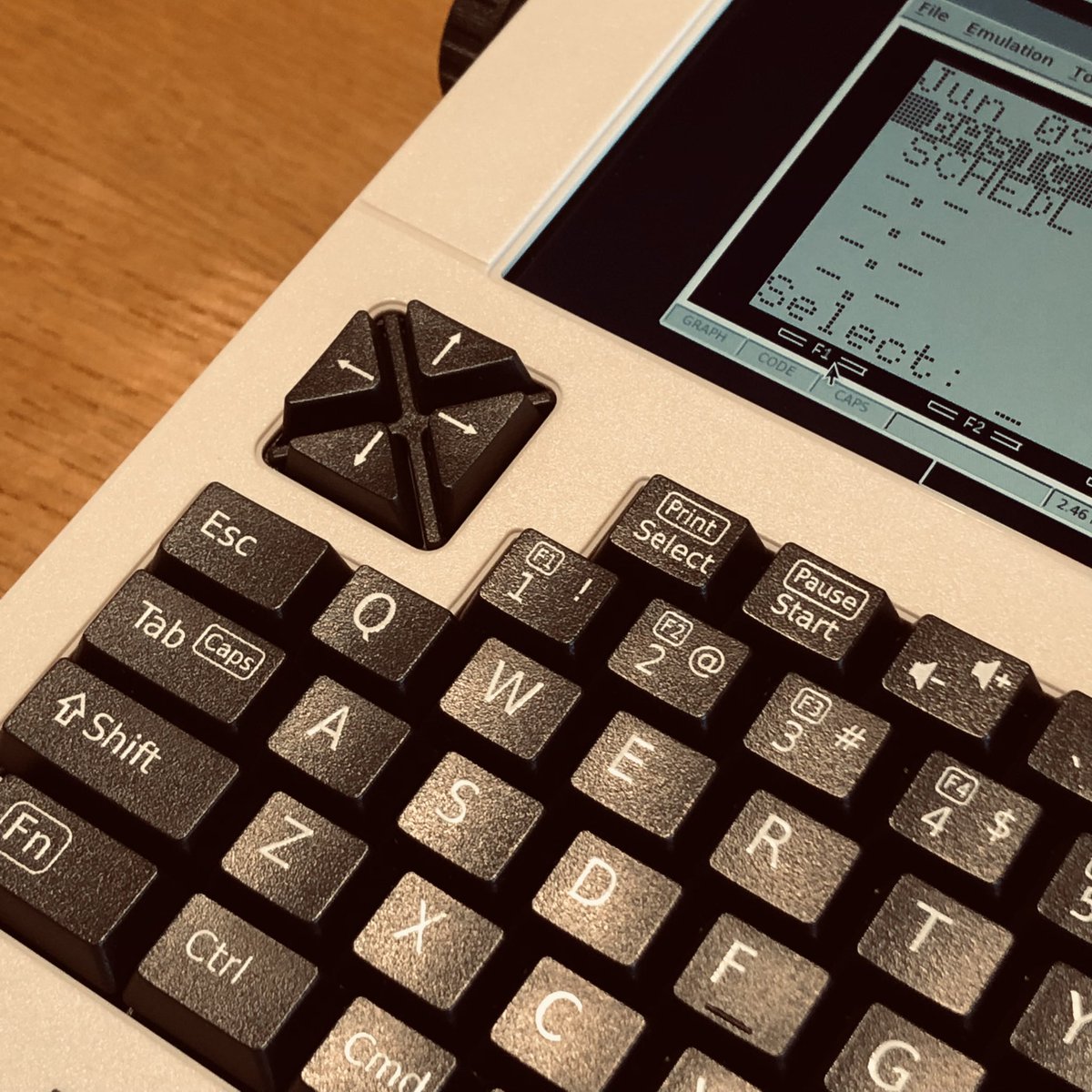 I’ve gotten VirtualT to compile on the A06 stock armbian. I will go back and detail what I did, and maybe make it dpkg ready From memory;

that’s the high level. I don’t think full screen was working and I didn’t try the printer

What git did you start with? There are a few forks out there, but the official source remains on sourceforge. I cloned it and get through the compile but fail on linking with

If you find time to document your steps in more detail I’d appreciate it.