I am assuming that 2 18650 batteries running a fan, screen and CM will only give about 1-3 hours battery life.
What is the expected battery life you think we will see and is there any reason I wouldn’t be able to expand the two bay 18650 pack with a 4 battery version?

Interesting how you can predict the battery life with so little information.

I woudl say, wait and see before thinking about changing things like the battery.

Edit: there are time I’m not sure where my brain is.

I’m going of my knowledge of a headless Pi4 drawing upwards of 600mA. Even if the DevTerm can last for 6 hours I’d still be interested in 3d printing or milling out an expanded battery port from the ‘because I can department.’

And you are right! Which is even worse than what I was saying.

I should not post when tired and brain is in off mode.

@StarTropics, Well I do hope that CPi know better than the rPi foundation how to do proper power saving, and also the rPi by default is more used as a desktop, so power saving is clearly not an issue, but 600mA sustained is a lot

Disclaimer: I have not looked at the schematic for the Dev Term power management and will probably not until I get my unit.

Knowledge is power; but please don’t use the information in this post to burn down your house or splatter molten lithium and plastic across you work bench. I’ve worked as a EE in the industry and seen other engineers with scars from being burned by battery explosions. Use your head.

TLDR: I would not recommend expanding the battery life with additional batteries.

From the documentation you see that it is possible to hot swap the battery cells one at a time. This means that they are running in parallel so the voltage stays constant and the discharge time of all batteries is multiplied by the total number of cells.

So in perfect conditions two cells, in parallel, last 2x the life of one. Three cells give you 3x and so on.

In imperfect conditions, however this does not happen. Instead your discharge time is only slightly longer and the extra power from the additional cells is lost as heat. The more cells in parallel the more heat is generated.

Imperfect conditions in lithium batteries comes from the quality of the battery materials, the current charge level of the battery, and any manufacturing defects.

It is very rare to see lithium ion batteries in banks of more that two parallel cells, which is how the Dev Term come from the manufacturer.

the last consumer device I can recall with 3 parallel cells are the Lenovo laptop batteries. They where sold in 2 parallel sets and 3 parallel sets. All of the 3x batteries have been recalled for catching on fire and are no longer produced. It is very hard to mass produce lithium ion batteries in a way that they are similar enough in molecular composition to create a safe scenario when >2 are used in parallel.

You can reduce some of the hazards by building your own power regulator. The schematic for the dev term’s existing power regulator is a good starting point. You will need to add additional resistors between each parallel cell to prevent them from charging each other. The resistance level between the cells needs to be slightly higher than what you estimate to be the highest delta between the cells at any given point in their discharge cycle but not higher than the current requirement of the device or the current requirement of charging the batteries (if you plan on using the power cable to charge your pack when the device is running)

If you to do the math I described above (again I didn’t read the schematic) you may find that there is no resistance level that satisfies the equation. For example the cell delta may be higher than the power consumption. If this is the case your batteries will spend more time charging each other instead of providing power to the device. This is where there is the greatest risk of fire.

Industrial/medical applications overcome these problems by using materials with a higher production quality and including a circuit board that cycles between the battery sets using a microcontroller. The microcontroller monitors the batteries sets and preforms and automatic hot swap when they reach a determined discharge level.

The 9S12 microcontroller would be my “go to” for the above described application. It has enough pins to monitor the sensor for a handful of cells and also monitor a temperature sensor (in case any of the relays get stuck open from a programming/hardware fault) that can fire a watchdog application. You can also build a usb interface to the 9S12 so it can report the power state of the disconnected batteries and any faults from the temperature watchdog.

That is a lot of information @pilot.

I’m looking at which batteries to buy. There seems to be a few different types.

Does it matter is the batteries are button or flat top?

Where have you found these size limits?

It shouldn’t matter if they have a button or flat top. But if I had my choice I would alway pick buttons. They are easier to remove from spring retaining cases.

TL;DR: don’t let them jingle around in your pocket or back back as they can short against each other and explode.

If you plan on caring around spares get a case to keep them in.

Hiya, the 69mm limit is listed on the ClockworkPi site, and s-l1600 — ImgBB lists the battery sizes.

Thanks! Yeah I’m always worried about them doing that, that’s why I was hoping to use Protected batteries. Seems like the protected batteries have larger mAh too. I’ll have to try other brands to see what I can find. I’m trying to stick to known brands.

Hmm. Even normal AA/AAA battery you don’t want them to short, trust me.

from what i remember, flat top

Hi, it depends on the battery size. It shouldn’t be a problem. But I can’t say until I get one.

Anyone have a link to a reputable brands (from Amazon etc.) that comes recommended by clockwork or the community? My apologies if this is against community rules.

i watch this guy’s reviews on a lot of stuff, pretty good video. 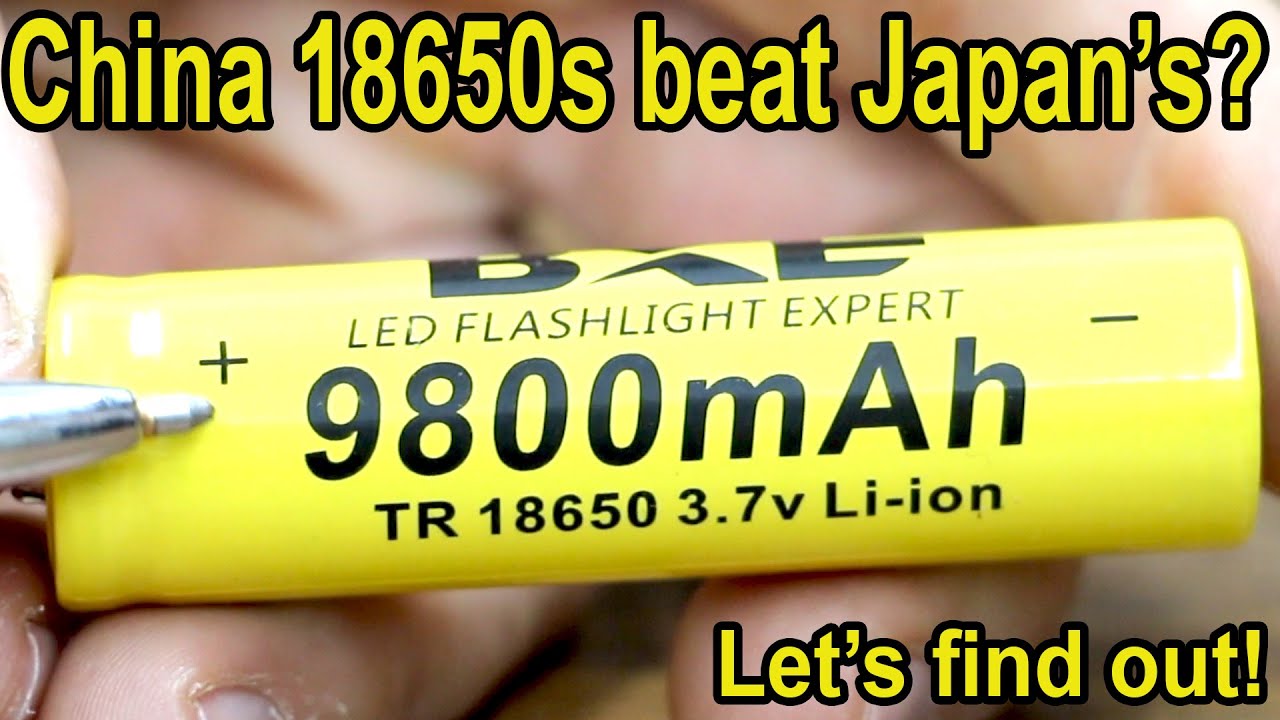 @Akeldama thank you! Seems like a knowledgeable guy on the subject.