Keyboard and Mouse recommendations for developing on GameShell

I was browsing around Amazon for a Bluetooth keyboard after realizing my current wireless Logitech keyboard would not work on the GameShell (it’s a cheap one that uses the little USB nub).

Does anyone have any recommendations? I am hoping to install Code::Blocks and directly work on my game jam project on the GS. So far I’ve only gotten one build of my project on the device and it was a bit of an odd and painful process to get a build on it.

Developing directly on the device is hard, Its easier to crosscompile from a desktop.

if you really want you can try aliexpress, here wath i found for now 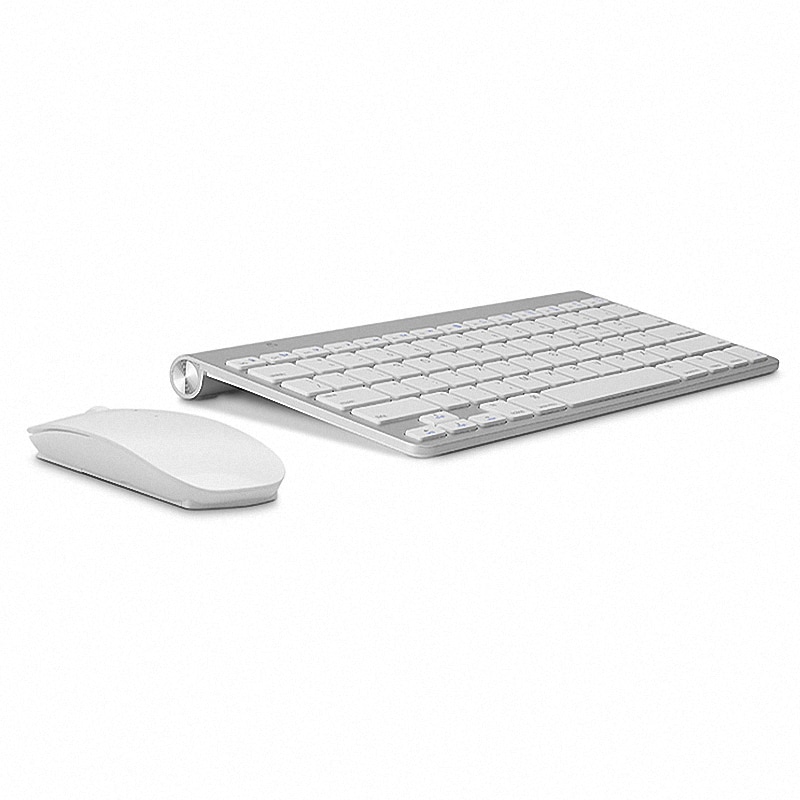 maybe you will can found more here : https://bit.ly/2DmAGhg

Developing directly on the device is hard, Its easier to crosscompile from a desktop.

Have any recommendations on doing that? I was going to try to export a make file from my Code::Blocks project and ssh to the GS and build that way. That still seems more time consuming to me though then doing it all directly on device, since I’ll have to make frequent updates to the makefile at this point in my project.

I guess I should also clarify I don’t mean I’m doing full development on the device, just device specific stuff for quick turn around. I’m primarily developing on a Windows machine, but I have it set up for dev already on my Raspberry Pi as well.

Try searching for how to do it for a raspberry like http://forums.codeblocks.org/index.php?topic=18829.0 and then try to apply it to GameShell, I did it myself but I didnt use Code::Blocks but Qt Creator.

Thanks for the tip, I’ll look into that more tonight.

I made a guide on how to set up a cross compiling dev environment for GameShell: https://forum.clockworkpi.com/t/tutorial-cross-compile-sdl2-c-applications-from-linux-to-clockworkos/, and a guide to set up a QEMU VM to target GameShell is in the works!, for now, my workflow is to cross compile on my desktop and send the binaries to GameShell for testing.

there is a tutorial here in the forums for setting up a cross compiler in linux which I can confirm does work, even though I’m having troubles getting the compiled binary to work. alternatively i’m nearing completion of a qemu based virtual machine for developing for the CPI.