How to play CaveStory with wine?

Wines purpose is to run Windows applications on Linux, but only when that application is made for x86.

Someone correct me if I am wrong, I dont have a CPI to see how they actually run Cave Story. I assumed it was an ARM native port of the nxenging?

Thank you for teaching me

It is a little disappointing

I will endure it and I will try to play in English version.

I found this, so I think I will do it if I have the opportunity.
https://eltechs.com/run-skype-on-raspberry-pi/
When this works, I think that I will purchase ExaGear.

This is how they run it:

Im not sure how the nxengine works, but a quick google search suggests it can handle Japanese. @jun_3453 perhaps you want to investigate that? You might be able to go around retroarch. You probably dont need exagear.

Thank you.
But In that case it gets garbled

but a quick google search suggests it can handle Japanese

Thank you for answering

I will play it in that way and I will learn English.

I believe its a locale thing.

Try setting the locale to unicode or japanese before running Cave Story.

Thank you.
I thought I could play this.
But I changed it to some Japanese locale and played it, but it was completely the same display.
I thought it was probably a problem with RetroArch’s Core.

I am sorry for the Japanese article, but there was a person who had the same symptoms. Thank you for answering in Japanese

There seems to be no Japanese core of nxengine yet.
I am trying to create a core for Japanese now.
Work is a bit difficult but I will do my best.

With wine? You should try beer instead.

Could you tell me in detail if you have such an application?

But, I do not think I will purposely do a Japanese version until I take the trouble to implement it.

As expected after all

Hello, I’m glad I saw your article. I have the same problem, the text is garbled when I make the Chinese version of Cave Story. But I believe it can be solved. I saw that someone implemented a Chinese version (Japanese version) on an open source handheld and they used NXEngine-evo. after all these years, did you solve the problem? Thanks!

NXEngine-evo does indeed support Chinese, the original Japanese, and every language that has a translation, unlike NXEngine. There is no libretro version of NXEngine-evo, but it’s still much better than using Wine. The official downloads of NXEngine-evo only have an x86_64 build. I don’t own a GameShell or DevTerm yet, but I will try to build it on a Raspberry Pi 3B and upload it.

Here’s the build. It works great on my Raspberry Pi 3B. Let me know if there are any issues! 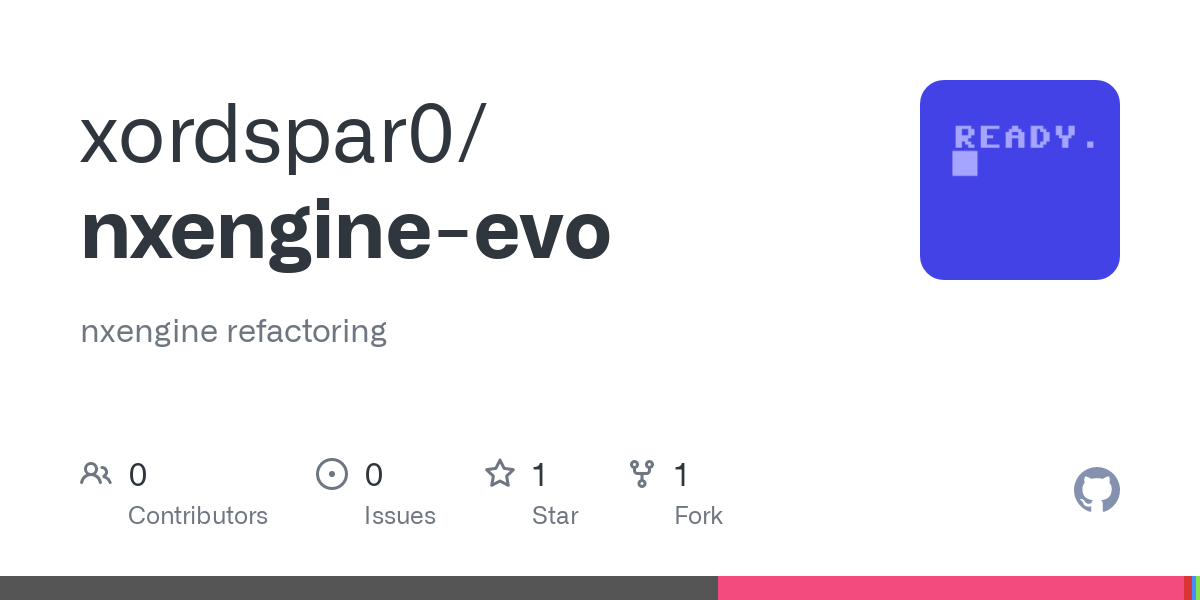 Built on a Raspberry Pi 3B with Buster. Download and mark as executable. Should work on any armhf system with glibc 2.28+.