I was wondering, if you ordered the CM4 uConsole, and then dropped in something like the Banana Pi BPI-CM4, would that work? The BPI-CM4 has 4 x A-73 2.2ghz cores and 2 x A-53 1.8ghz cores, making it a much more powerful board than the CM4. It’s the same dimensions of the CM4, and is marketed as 100% compatible as a CM4 replacement.
It’s not released yet, or at least I haven’t found it for sale, but it’s an interesting idea. There are other CM4 alternatives like the Pine64 and Radxa. 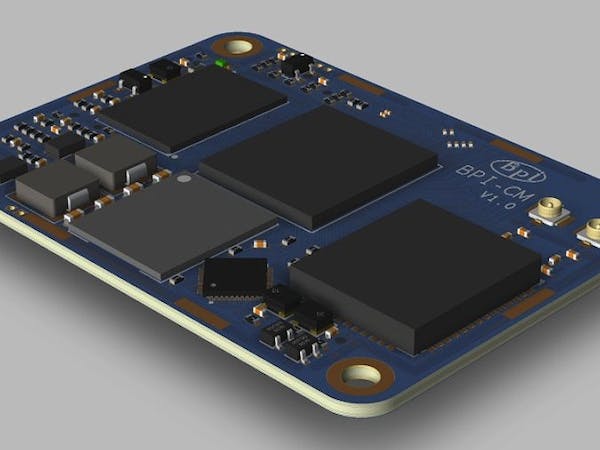 Designed to offer higher performance than the official system-on-module, the BPI-CM4 is a direct replacement — almost.

I don’t see why not… However, I am NOT an expert! I’m merely a gadget obsessed enthusiast! But I do pay attention to what I read, and I do believe Clockwork has stated other “Cores” would work in the uConsole. Since It’s not out yet, there’s no way to know for sure. I would recommend posting this, or a similar, question over on the Devterm board. Those folks have had their devices for a while now, and might have a more definitive answer.