Just received it. All ok (except there is no screw onto the cpu plate, guess cm is an adapter). but when push the button only got a green light. Try also mini hdmi got nothing. And unlike pc no sound to confirm it is booted as well.

Not sure how to diagnostic from here.

The title says screen but in the comment its “screw” are you refering to the screws to hold the CPU to the mainboard?

Those are easy to miss, they are held with tape somewhere in the plastic box where you found all the parts in a tiny ziplock bag.

Thanks for response first.

The title is right. No screen and hdmi mini no output is more problematic.

The cpu seem to hang quite tight and it seemed with the adapter you cannot do screw.

Not with it these few hours. But would check the screw

Found the screw and after detached my pi-cm4 I can see the two screw hole but once the pi is inserted the two holes are covered. Hence this should not be the problem.

I am not sure about the heat sink and have not installed it. But my experience of pi4 is that it would boot up just suffer if too hot. But nothing happen. Hence should not be heat sink.

I double check the screen connection and all seemed right.

Hence no screen. And I note there is a fan and it does not move as well. Hence not sure what to do next.

Double check my mini-hdmi cable working but plug in still got nothing.

I switch to external power without the battery. Still green light on but nothing on the screen.

Guess have to give up … one device bite the dust.

What clockwork product is this for?

This has the raspi cm4 as cpu. Other than that just a usual devterm item I guess.

No easy way to diagnosis what is the problem so far.

The holes usually have a protective tape 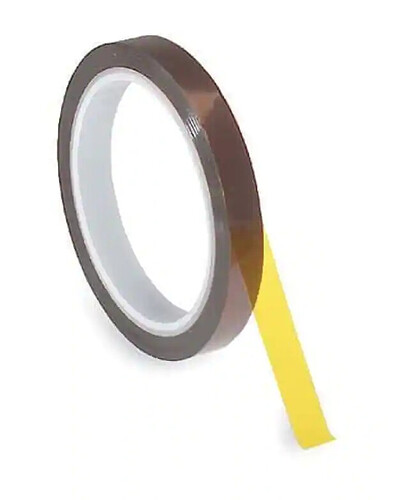 You can remove it to expose the holes.

Try reflashing the SD card or use another SD card.

I’m having exactly the same problem after replacing the R01 module in my DevTerm with a CM4 and adapter. it booted up fine and worked normally with the R01 in there. I’ve since put in a new SD card with the CM4 image freshly installed. I do see the backlight flash very briefly after it powers on; after that all I have is just the green power light on.

additionally, if I leave it on for a while I can feel heat from the Pi.

@Dennis_Ng is your CM4 a unit with built-in eMMC storage? mine is, and I suspect the reason we are both having these problems is that the device cannot see the SD card slot because of the presence of built-in eMMC. I have the 32GB eMMC CM4 with 8GB RAM. I don’t think there is a way to get it to boot just with the DevTerm; per this blog post from Jeff Geerling (bless that man, tbh) I think we need carrier boards just to be able to use them by flashing the eMMC. How to flash Raspberry Pi OS onto the Compute Module 4 eMMC with usbboot | Jeff Geerling

I should add: this state of affairs sucks. The DevTerm is a carrier board, for all intents and purposes. One should be able to set something up to use it to put the eMMC into USB mode as documented there.