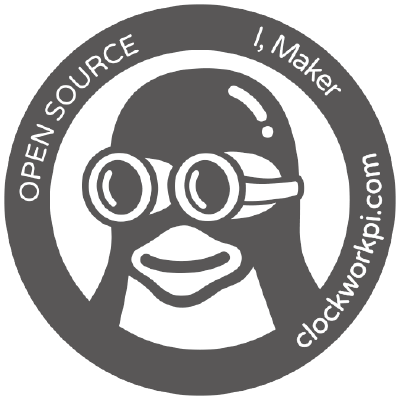 Is there any reason for enabling Threaded video?
According to the description

Improves performance at the cost of latency and more video stuttering. Use only if you can not obtain full speed otherwise.

Is there a specific core or game that you’re wanting more performance from?
You can enable it, manually editing the Retroarch config file. It’s near the bottom. Set video_threaded = “true”
The cost of latency and video stuttering isn’t worth it for me, which is why I had it disabled.

@hi80482 again, thank you so very much for your optimisations! If you can work out a way to have the lists loop around themselves, it would be very useful! No just for games, but for the settings menu too!

Well, I borked the crap out of my v0.5 image (the default one) so it looks like I’ll need to reflash an OS

I will choose this one as I need to have a menu to launch my own games and Pico-8.

I’ve been watching this one from a distance for a while so I am now really excited to give it a go!