I know that with all the new shiny devices there’s not a lot of discussion going around GameSH>, but let’s give it a try

I’m currently investigating if it’s possible to compile LittleGPTracker on the GameShell, which is LSDJ-like music tracker, but sample based. It seems like a great fit for the GS, it’s known to run on the RPi, Pocket Chip and other portable consoles, but unfortunately there’s not a lot of documentation on building this thing from source.
So far my first attempts in building it failed (full disclosure: I’m not good at this stuff, lol), but I’ll keep this thread updated if I’ll have some progress, and if somebody wants to join me on this quest you are more than welcome

Here’s the source code for those who are interested, who knows, maybe it might be also interesting for DevTerm and uConsole folks 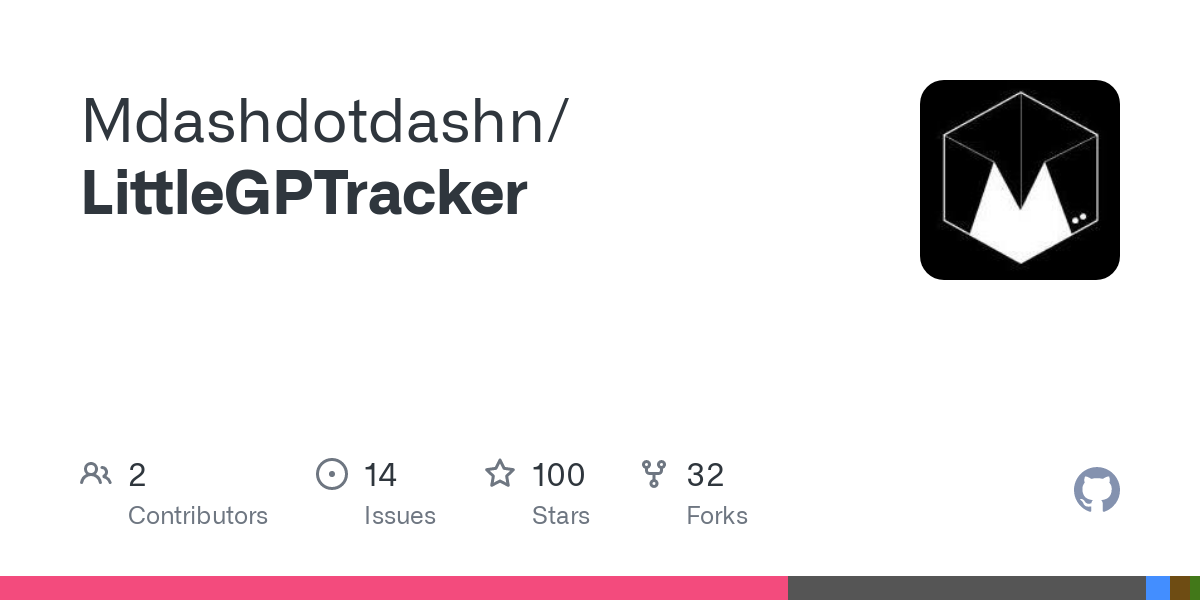 Contribute to Mdashdotdashn/LittleGPTracker development by creating an account on GitHub.

I’ve got it running!
I didn’t succeed in building it from the source, but I found out that after some tweaking a version built for PocketChip runs just fine, and it was easier than I thought.
I found CHIP version in this forum. And here’s a download link.
This part is optional, but I also downloaded the Debian version from the official website, just to have all the samples and demo song, and put it all in /games/Linux/lgpt (and lgpt.picochip-exe into bin folder inside).
Since GS key mapping is not really standard, you’ll also need to add a config.xml with the following content into the same folder as executable

Now you can create a launcher shortcut and it should work. But there’s a catch, you won’t be able to quit and return to the main menu, so here’s a little hack that I’ve discovered while exploring how to run SamplerBox.
You’ll need to install xbindkeys

and run it each time before you launch lgpt, basically by adding another line to the launch script, so it’ll look something like this

That’s it, now you should be ready to rock the parties with some tracker music!