Multiple launchers and switching between them 🚀

Recently we’ve seen some new launchers being developed for the clockworkpi gameshell. Here is a thread to list them and discuss how it could be made possible for end users to easily switch

between them and be able to try them out. 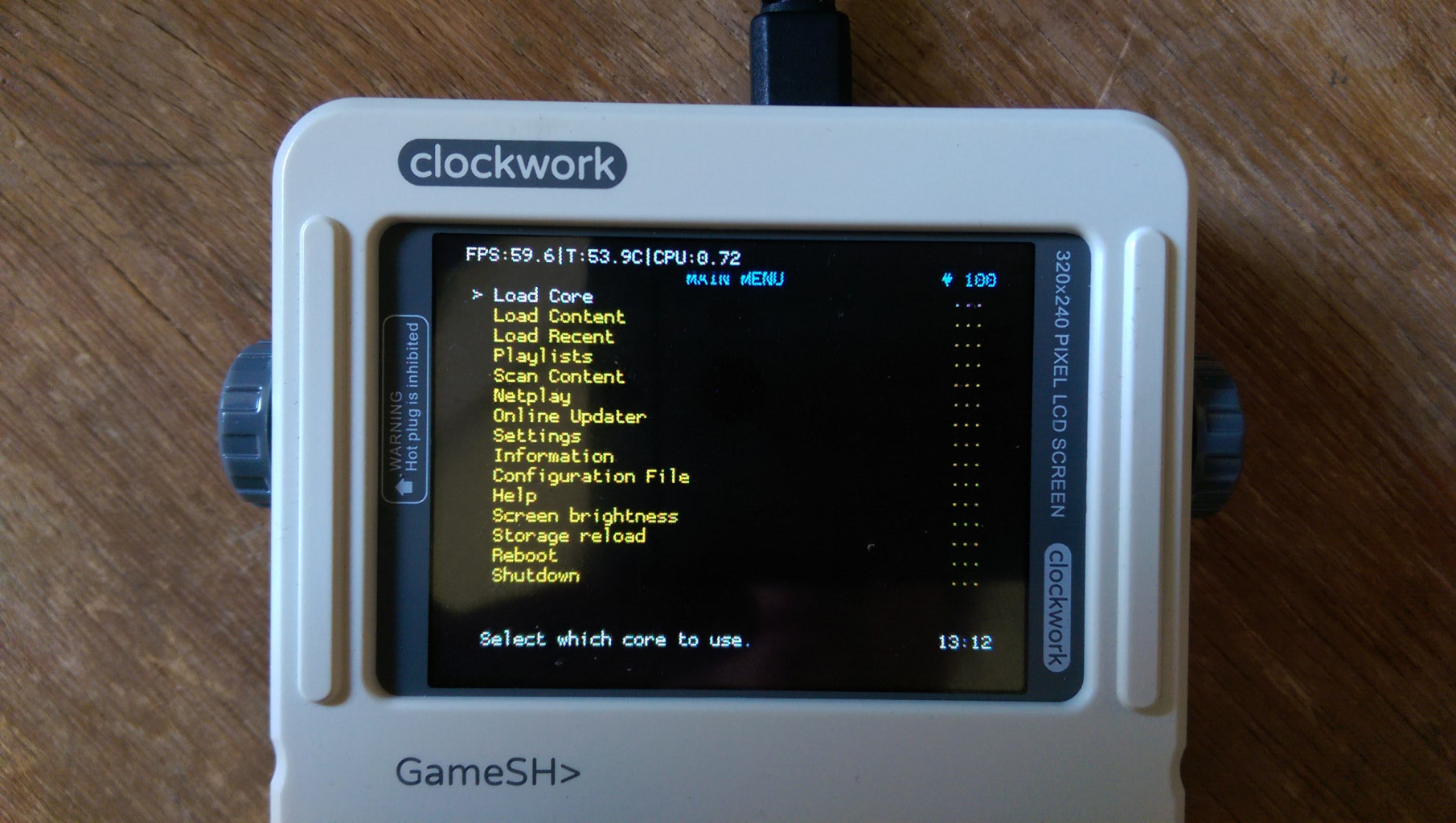 Comment if missed some launchers that can be used.

Maybe we can collectively document features and types of uses for each launcher. Attributes that would make up my mind :

there is also a port of GMenu2x : Gmenu2x build success!

also beanshell, but yet source code was removed BeanShell - Just another launcher for GameShell

there is also the one i developed for Arch, fantasti (github, youtube)

So I thought I have been tossing around: What if the launcher was the “window manager” for lack of a better term and handed off the emulator management to something like Emulationstation? You could also potentially hand off to a Kodi install for media. Let the launcher handle the OS and hardware stuff (ie. battery monitor/wifi/Bluetooth/clock, etc) And let an emulator manager like Emulationstation handle what it is good at? Less reinventing of the wheel I suppose.

Just tossing that out for discussion.

From the sound of it, @Samdze’s launcher will be much more modular than the original. Could be a good base to build from.

@uberlinuxguy Should be possible, my launcher is a window manager too indeed.
It can definitely run different programs based on file types, user choice, etc. still providing core functionality like monitoring, widgets and more.

I wonder if Emulationstation would behave better under a window manager with the stock SDL. @arthur and I ran into issues with it but it was using the framebuffer or kernel level DRM in both cases.

I think what I might try is a fresh debian image, @Samdze launcher, and have it run Emulationstation to manage the roms. I think this may simplify things a bit.

That might be a project for the coming week.